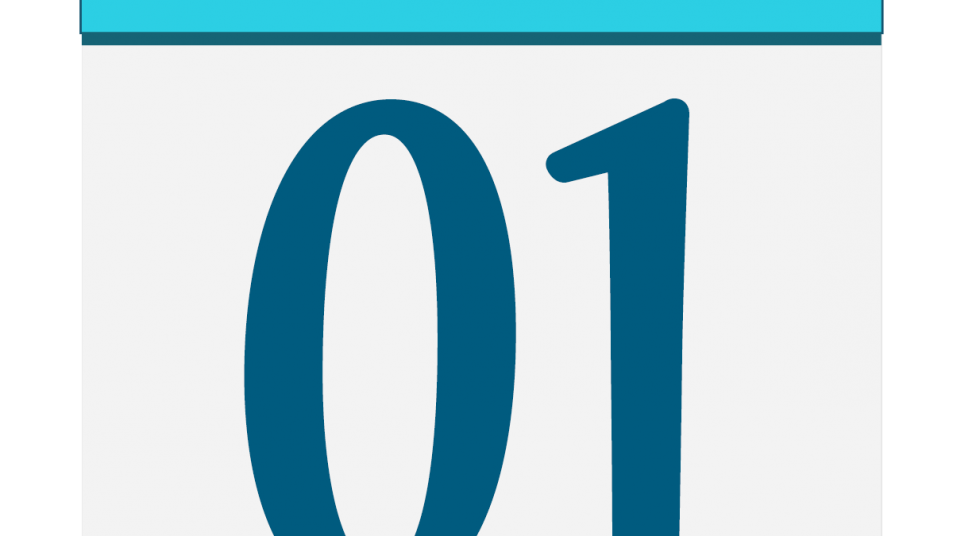 So I haven’t had a diary entry in a while. I need to unload some stuff. This entry is going to be about lawsuits… I’ve had many of them in my life. The biggest one was the 9-yr battle against my father’s former wife for the estate that my father left me. Three days after my father died, my step-monster had filed a contentment to my father’s will in regards to marital assets being improperly distributed by the will.  She was also pushing for a cremation, and I was appalled at the thought. My father had been baptized and raised as a Roman Catholic, not that she gave a fuck. I thought it would be honoring his roots — my grandmother especially — to have him interred with a full Catholic burial.
END_OF_DOCUMENT_TOKEN_TO_BE_REPLACED