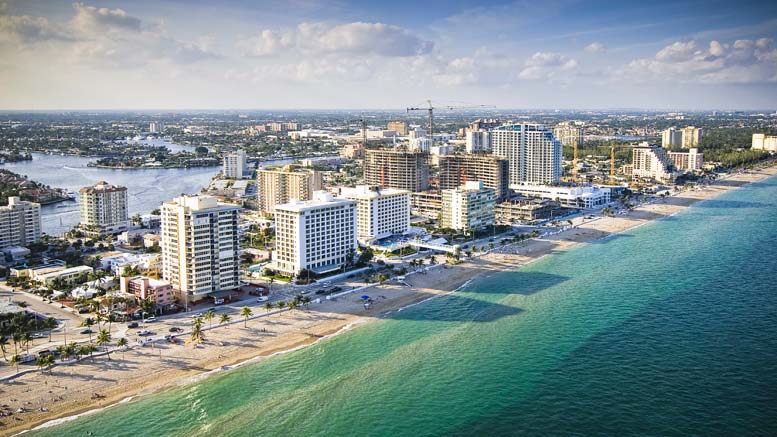 He had every intentions of running his business from a more separated manner and had friends that were willing to take that over and let him spend more time with us, his family. At first, that’s what happened. All of the sudden my father was around more and for my sister that wasn’t necessarily a good thing. It was very different than what she had been used to and that alone caused even more of a problem between them. My father wanted my sister to be everything that he had intended my eldest brother would be — a younger version of him. Interested in business and finances and all that good stuff that my father was so proficient in. He was adamant about this.
END_OF_DOCUMENT_TOKEN_TO_BE_REPLACED