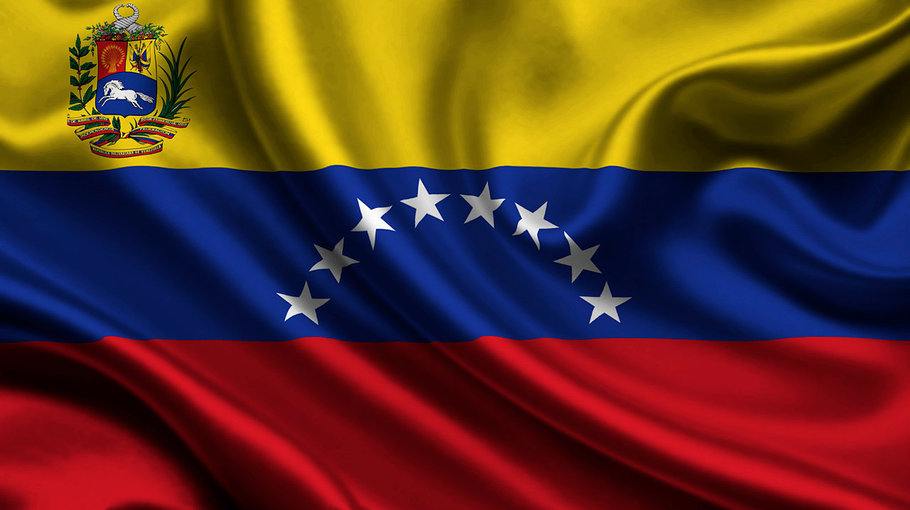 I was born in Caracas, Venezuela on September 21st, 1974.  My parents had moved there from Puerto Rico, where they had spent 7 years, to Venezuela to pursue new business ventures. My father was an entrepreneur and my mother was his backbone; the woman behind the man.

They came to form a new company, MagnuVen Chemicals, that would later transform into MagnuVen Holdings. Since my father’s time in Zoilax, a Puerto-Rican company in where he had worked as General Manager, he had had a long interest in chemistry. It was one of his loves. Venezuela’s industrial sector was a perfect playground for building a business that catered to industrial chemicals. Through his chemistry, my father parlayed his business into oil refinement and all that that entails. Venezuela sits on top of the one world’s most abundant oil reserves on the planet.  It is the only one of its kind in the Western world.
END_OF_DOCUMENT_TOKEN_TO_BE_REPLACED